FREE SHIPPING ON ALL ORDERS ABOVE $200 Dismiss

Note: Products with electrical plugs are designed for use in the US. Outlets and voltage differ internationally and this product may require an adapter or converter for use in your destination. Please check compatibility before purchasing.

Available to ship in 1–3 business days.

Drill fewer holes and capture more fish with the Panoptix ice fishing package. It incorporates an ECHOMAP UHD 73cv touchscreen combo with keyed help and three kinds of sonar: narrow beam Garmin CHIRP classic, Panoptix LiveVü Forward, and LiveVü Down. The package includes a swivel pole mount for the Panoptix transducer, 12Ah battery with charger, power cord, grommet, and foam float — all in a handy, glove-friendly portable bag that makes it simple to travel from ice to open water.

LiveVü Forward sonar displays up to 100’ all around you and below the ice so you can identify schools of fish and know where to dig the next hole. LiveVü Down sonar offers moving sonar pictures of what is below the ice so you can see fish react to your jig. Garmin CHIRP conventional sonar delivers crystal-clear pictures with outstanding target separation and jig identification.

FISH WITH THE POWER OF PANOPTIX SONAR

The sun won’t steal your screen. The bright 7” display is sunlight readable.

Get triple the views with three types of sonar by using the included transducer.

Only drill where there’s fish when you use LiveVü Forward sonar.

Keep an eye on your jig and what it attracts with LiveVü Down sonar.

Everything goes where you go. All accessories fit in the rugged, portable carrying case. 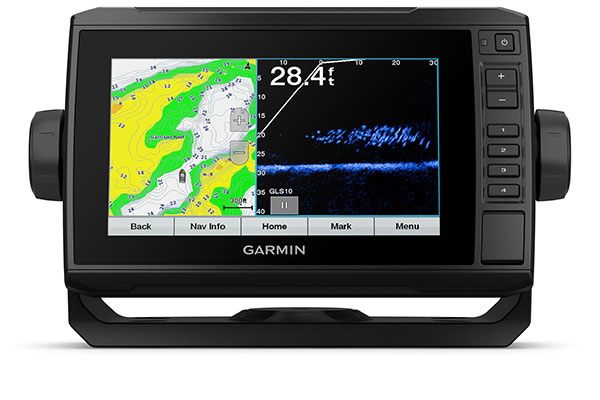 Use the 7” ECHOMAP UHD 73cv touchscreen combo with keyed assist for three types of sonar, and go from ice to open water. 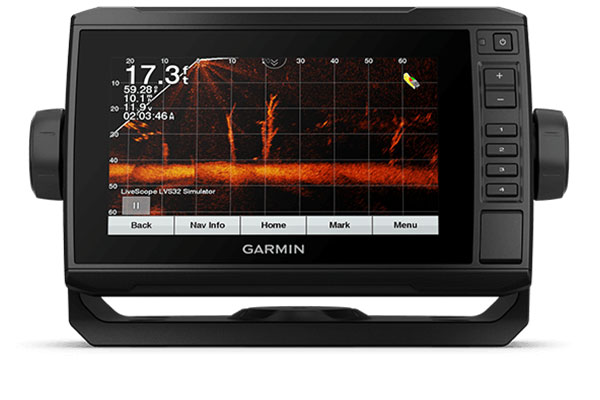 See what’s below the surface with the included Panoptix PS22-TR transducer. Use the swivel pole mount to change your angle. 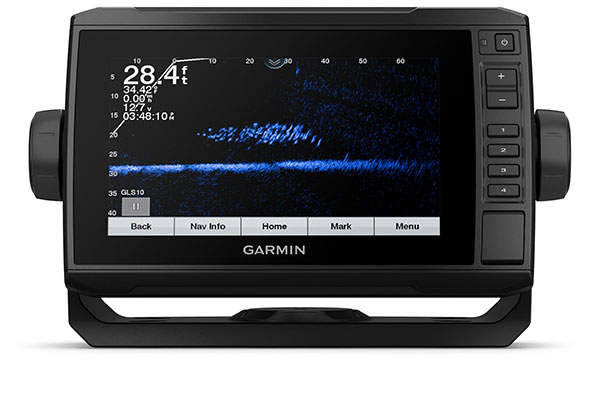 LiveVü Forward sonar shows up to 100’ all around you and below the ice, so you can locate schools of fish and know where to drill the next hole. 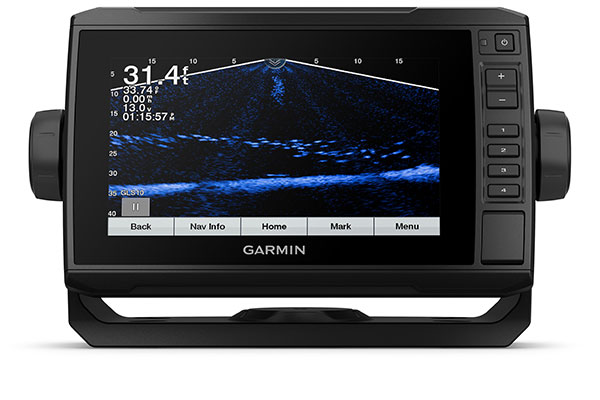 LiveVü Down sonar shows moving sonar images of what is below the ice, so you can watch fish respond to your jig. 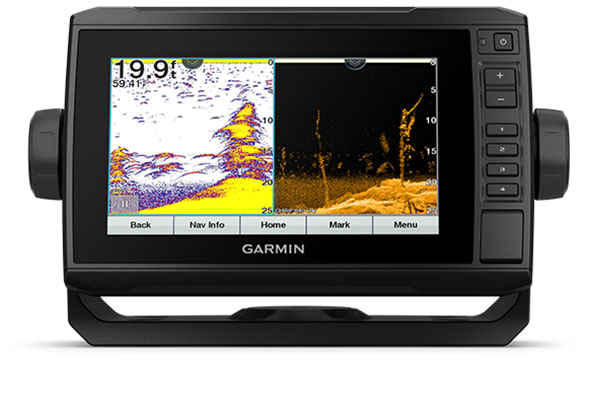 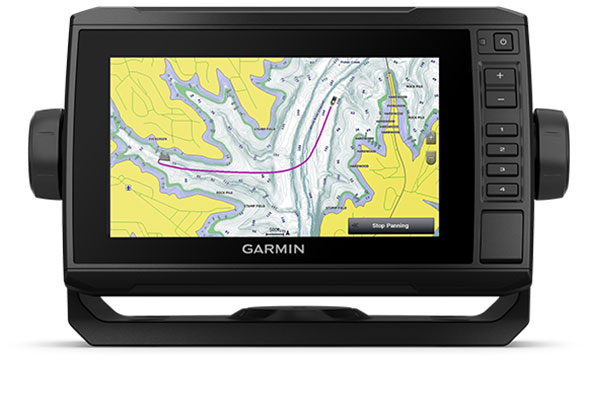 The unit comes preloaded with LakeVü g3 maps with integrated Navionics® data, covering more than 18,000 lakes in the U.S. 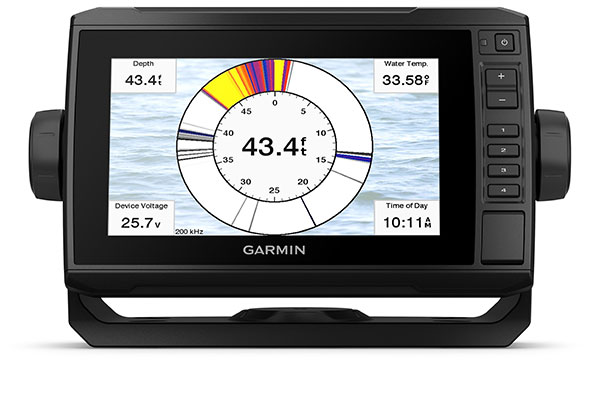 The built-in flasher provides accurate jig and fish detection as they swim into the sonar beam. 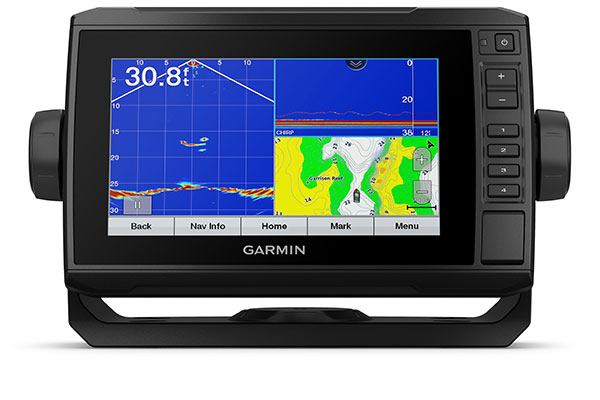 You can create custom pages that combine sonar, flasher and map on your display. 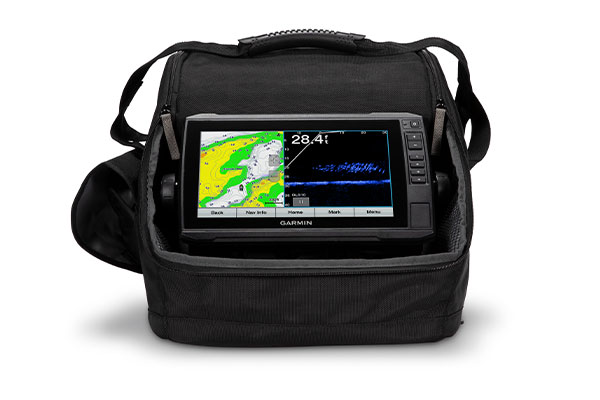 Where you take your bundle is up to you. But the rugged, portable carrying case lets you easily transport it from hole to hole and season to season.

What is in the box?

There are no reviews yet.